Mr Niel Giliomee, Daniel Giliomee’s father, was a progressive individual not only in the Merino and Dohne Merino industries but also the Farming comunity.   He not only served as chief management member on grain SA, but also initiated the Agri Mega concept to the benefit of all South African Farmers.   At local level, he also served on the management of BNK (Now Overberg Agri).

The Dohne Merino industry was priviledged to be associated with this formidable person.  His input to improve the Shepherd program used by almost all Dohne Merino breeders, will be remembered by and recognised by Dohne Merino Breeders for a long time to come.   Oom Niel was an inspiration to his fellow farmers, officials and family.   The energy of his presence will be missed in all communities he was involved. 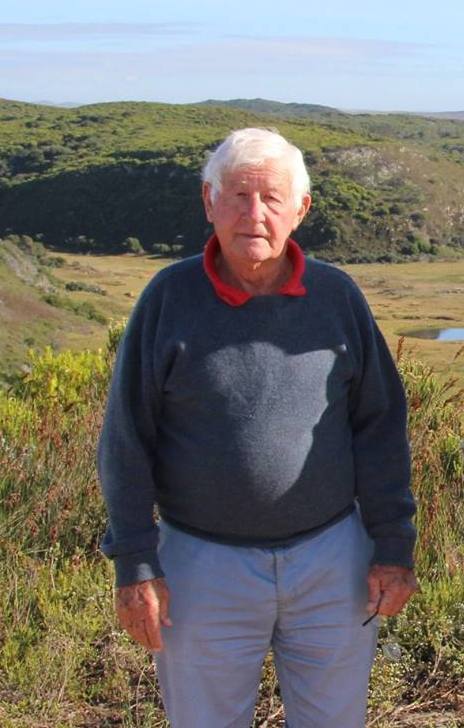 Stefan van Wyk, Chief marketer at Pro Agri passed away in his sleep on a farm in the Eastern Cape.  He was only 58 years old and is suvived by his wife Eurika, his son and four daughters.  Dohne Merino convey its condolences to Stephan’s family for this tragic loss.   Stephan was a true professional in his work and was well known as an inspector of several beef cattle breeds.   He will be missed by the agricultural community at large. 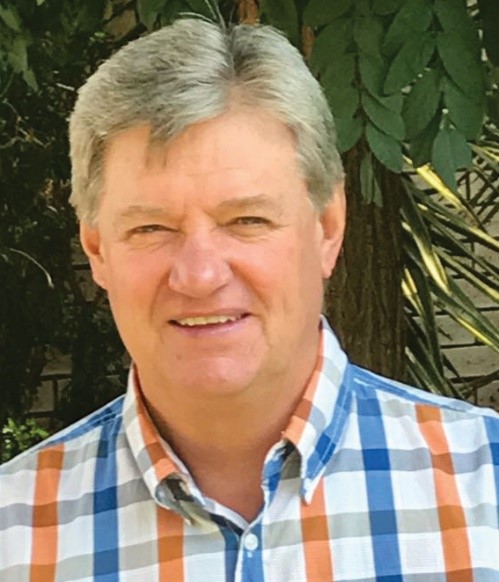