The growing interest in agricultural technology and the fact that breed societies increasingly require DNA parentage tests to confirm the identity of animals, renders it a good time to consider compiling a DNA profile database for all stud animals. Worldwide, DNA profile tests are accepted as the standard to confirm the pedigree for breeding farm animals and to ensure the integrity of flock records. breeders can therefore ensure that there is no doubt about the correctness of their breeding lines by performing these tests. DNA profile analysis and parentage tests are increasingly applied in sheep farming and contribute significantly to the improvement of breeding programs.

The accuracy of parentage tests is therefore very important for the registered sheep industry. Accurate estimation of paternity is also of great value to commercial sheep farmers. Such tests enable them to track the performance of their rams and identify sires and sire-lines that produce superior performing offspring.

Establishing parentage by using DNA profiles is based on identification of specific standard DNA markers known as microsatellites. These genetic markers are used to construct a DNA “blueprint” of an animal. The basic theory of verifying descent is based on two principles:

The DNA profile of a sheep, used to establish parentage, consists of 16 specific genetic markers with two alleles each, as specified by the International Society for Animal Genetics (ISAG), To establish parentage, the lamb’s DNA profile is compared with that of the nominated ewe and possible ram. Since half of the lamb’s DNA comes from the ewe and half from the ram, both parents must contribute one allele to each marker. To be absolute sure of the parentage, both parents should be tested. 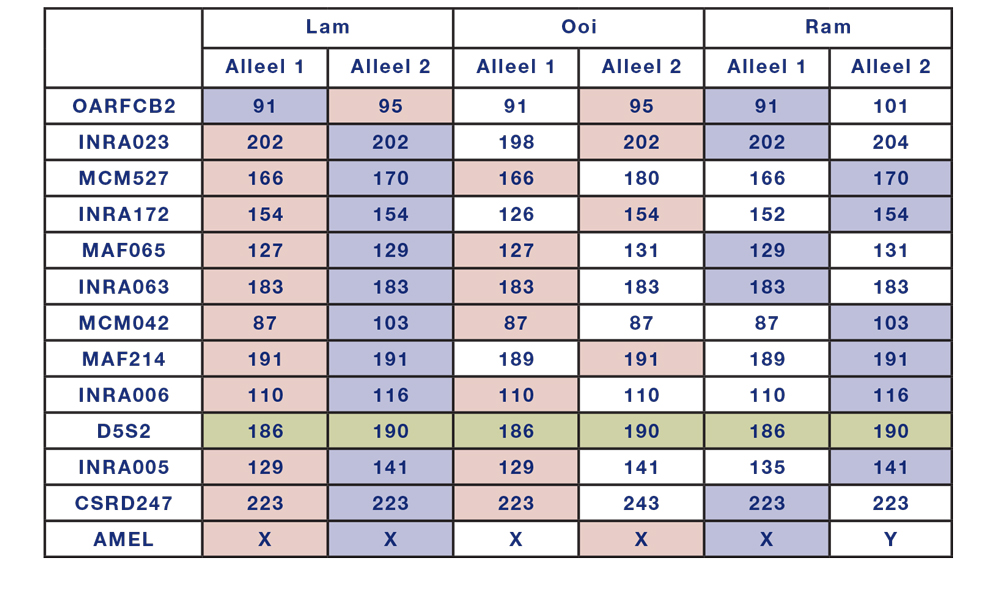 Parentage is only confirmed when all 16 pairs of alleles can be traced, one from the ewe and one from the ram – 15 out of 16 or 14 out of 16 is not good enough.

One of each of the two alleles of the genetic markers present can be traced to the ewe and the ram.

Verification of parentage is of great value to any breeder and result in the following advantages:

Editorial Comments:
The council of Dohne Merino Breed Society decided that parentage verification is mandatory for all Dohne Merino rams taken to AI stations for the purpose of freezing semen from 2020 onwards. Breeders are further encouragedto test at least all young rams selected for own use and those to be sold as AA stud rams, to protect their own integrity. This information is very handy to market the accuracy of breeding values of a stud. The motivation for this decision is twofold in nature:

Breeders must take hair samples from the foreleg of each ram involved as well as that of his father and mother, for analysis. As the information of more animals becomes known – for example, a ram’s father that has already been analysed, it will become necessary to analyse the animal and its mother only, or even just the animal itself.

Care must be taken to remove hair together with their follicles. The follicle, not the hair, is required for analysis. A large enough sample (estimated at least 60 follicles) must be sealed in an envelope and clearly marked with the animal’s complete identity. Note that NO contamination should occur with samples from other animals. At this stage, the cost of establishing such a parentage at Unistel is approximately R165 (excluding VAT). These costs may change, and breeders should please contact the laboratory of their choice for more specific information before taking samples.

Note that these samples can be stored indefinitely for complete genomic analysis. Other cell material such as an uncontaminated blood sample may also be used for such analysis as required by the specific laboratory. 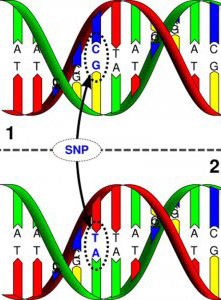