The must have book “Birth of a Breed – The Dohne Merino Story” proves to be very popular. The book sponsored by BKB, was recently presented to Prof Piet de Wet, Former Head of the Stellenbosch University’s Department of Sheep and Wool Science. Prof de Wet is still in good shape and commented very positively on various aspects of the Woolled Sheep Industry. The Dohne Merino Breed Society wants to honour his huge contribution to especially the Dohne Merino. We wish him and his wife residing in Stellenbosch the quality life that they deserve. 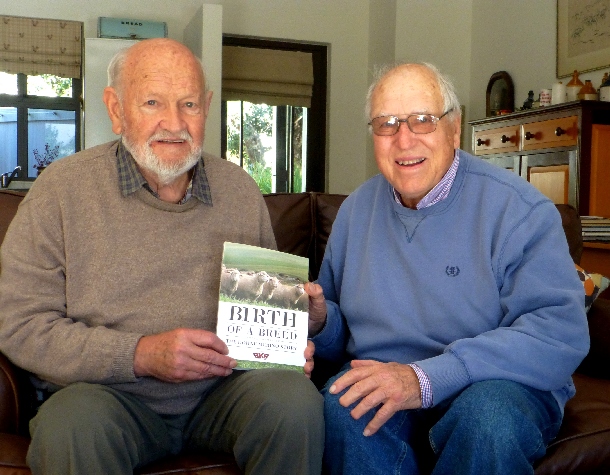 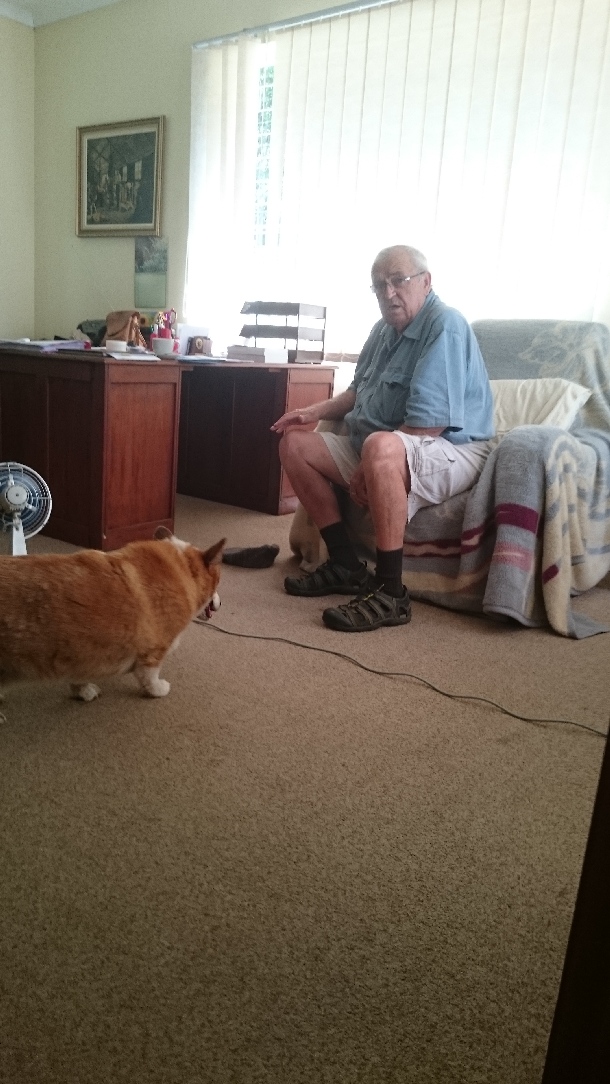 Photo 2: Dave Marshall on his visit to the Dohne Merino Office

Dohne Merino extends its Condolences to the Pringle family of Wakkerstroom with the passing away of Mr. John Pringle. Mr. John Pringle a friend of Mr. Marius Klopper, another Dohne Merino stalwart of the same era, was a prominent studbreeder who’s stud earned great respect amongst the entire Dohne Merino Stud fraternity. We trust that John’s legacy will help to ease the absence of the man of such stature.

Written by:
Kobus Delport
Posted on:
30 May 2016
Posted in:
News
Recent Posts