Kromspruit Dohnes, Memel staged a week of festivity to celebrate their 40th production sale on the farm Kromspruit in the district of Memel, Freestate.  Some of the activities included a well-attended Dohne Merino course as well as The shearing the top Kromspruit ram (with 11 months wool on) of which 220 straws of semen were sold at R310 each.  A Total of 51 rams were on offer and sold for the second highest average price for a production sale at R17,470. The highest priced ram at R41,000 was sold to Mr Danie Hattingh, Louise Dohnes, Heilbron.  Atotal of 542 excellent Dohne Merino ewes, scanned pregnant with single, Twin and triplet lambs were sold at prices ranging from R3,900 to R5,100. 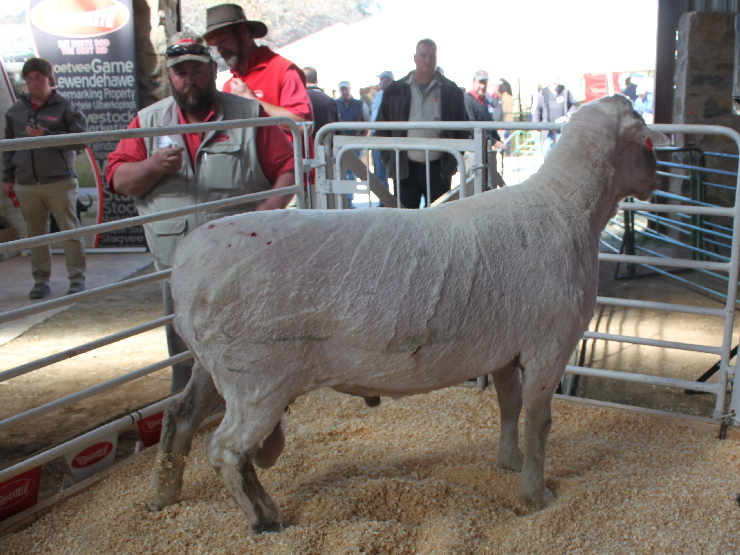 Photo:  The excellent display of Kromspruit Dohne Merino pregnant ewes before being auctioned 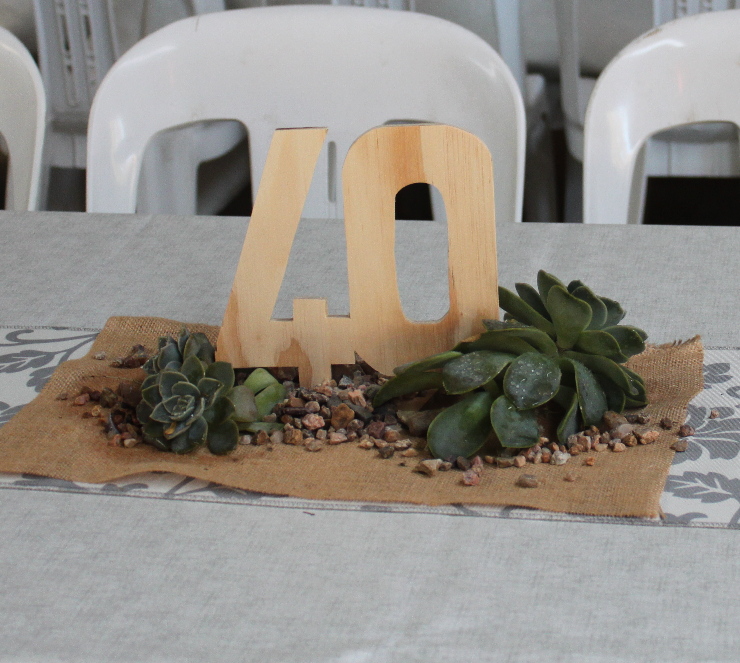 Photo: Congratulations to Kromspruit Dohnes for reaching the milestone of 40 production sales!