The 2017 Sales  set an all time record turn-over for production sales,  Table 1 below indicates the results achieved on production sales for the 2017 spring sales season.  Compared to 2016 1.6 percent (or only 19 rams more) were sold at an average price of R11,435.   This price of 11.6 percent higher than 2016 was achieved despite disaster drought conditions in the western areas of the Western Cape and south western areas of the Northern Cape.  Obviously all sales in that area were negatively affected.  This result, though less spectacular than the 2017 autumn sales season result, still indicates the high demand for Dohne Merino rams.  It also proves the intrinsic value of offering only the best possible quality genetic material to increasingly discerning woolled sheep flock farmers.  It can finally be accepted that Dohne flock farmers are prepared to pay for rams only when they are backed up by advanced scientific breeding program.  Unregistered Dohne Merino breeders following a more simple approach towards genetic improvement,  are therefore invited to join the ranks of our registered breeders, to benefit from the advantages of the superior official Dohne Merino system.

Some of the outstanding achievements this spring season includes the following: 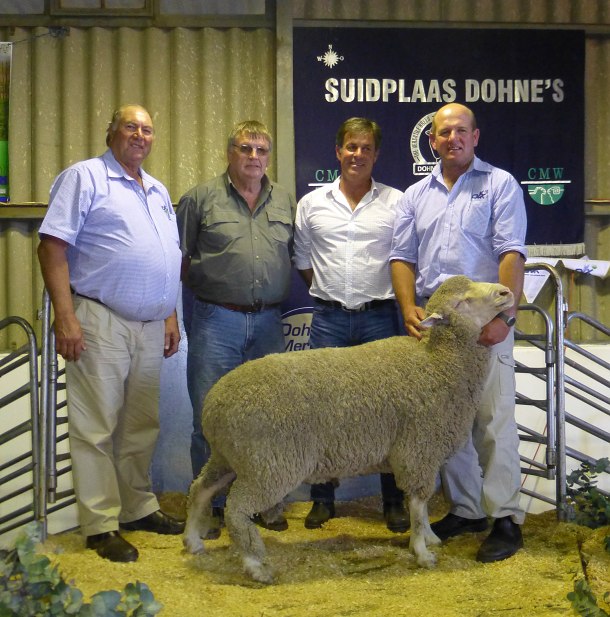 Especially in the winter rainfall area, promotion sales, remain a significant outlet for Dohne Merino rams.  Results in Table 2 indicate the smallest number of rams (201) sold on promotion sales for the past 14 years.  Despite this, the average of R9,521 represent an increase of 22,2 percent above the price for 2016.   The implication is that this sales outlet should be exploited to its full potential in areas other than the winter rainfall region.   Congratulations to breeders who performed well at these sales.

Our gratitude to all our breeders sponsors, auctioneers and the many other organisations which attributed to the success of the 2017 Dohne Merino sales 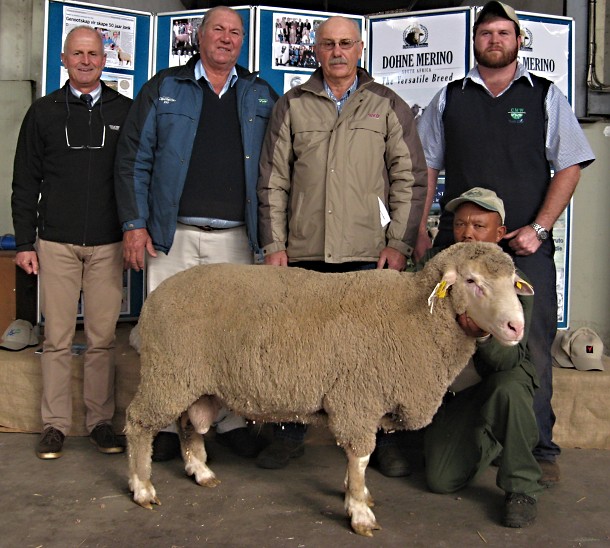