The Vlakkloof Dohne Merino stud hosted their second production sale on the 26th of January 2016. This stud changed their sale to a very successful evening sale. Delivering rams personally after completion of sale, adds a new dimension to effective service delivery and marketing. The sale’s average improved by R1328 per ram compared to the 2015 result. This relative new but very efficient Dohne stud is definitely starting to prove its mettle. 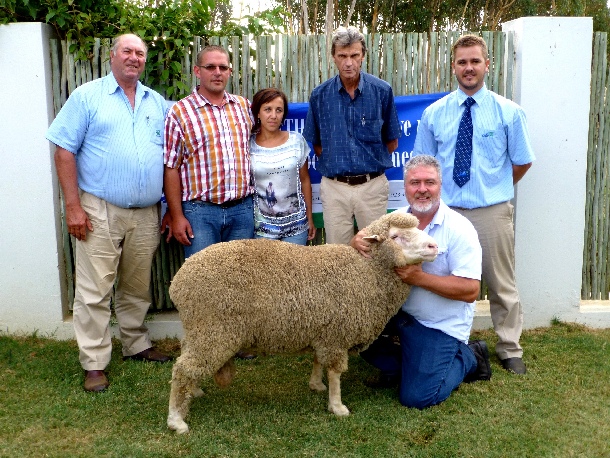