Grootfontein College of agriculture held a most successful Dohne Merino production sale on the 19th of February. This sale, for the first time included ewes. This sale’s average price for rams was R1177 higher than that for 2015 and five more rams were sold. Demand for ewes was good and a total of 374 ewes (137 stud ewes) were sold. The average price for stud ewes was R1669. It is hoped that this experimental flock will, from now on, continue to be a valuable source of ewe genetic material. 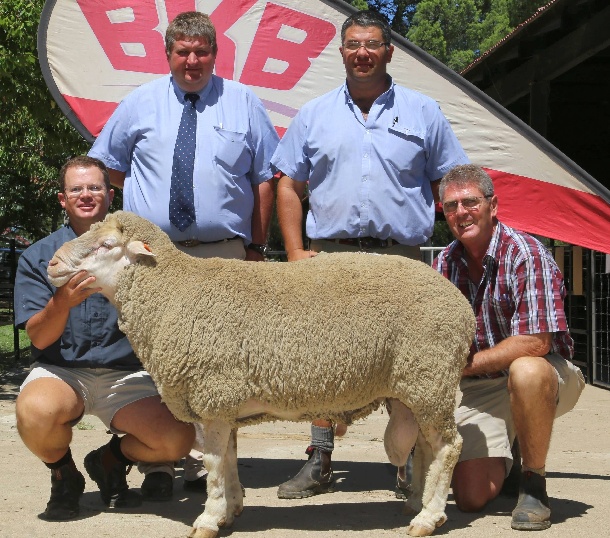