Gabriel Capurro, president of the Uruguayan Dohne Merino Association,  hosted an extremely successful field day on his farm La Pastoral.  The day was attended by more than a hundred people and this success was ascribed to competitions including selecting the ewe with the heaviest fleece, finest fleece, heaviest  lamb, average weight of the ewe hoggets etc.

A Display was held with the aim to show the hugh meat production potential of the Dohne Merino.  For this purpose two month old lambs weighing between 33 and 38 kgs that gained more than 450 grams per days were exhibited.  Twin lambs on display gained 350 grams per day.

this display was complemented by an exhibition of ewes, rams and hoggets.

Six stud rams with objective information were also displayed that had to be judged by six groups of three judges each. The ram had to be ranked from one to six.  Thereafter the groups of judges had to  motivate their judgement in order to demonstrate that differences in opinion contribute to variation in the breed. 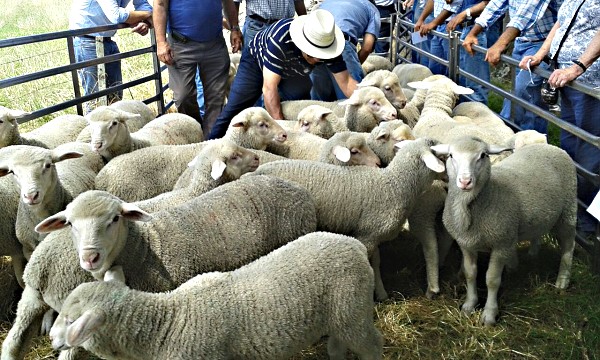 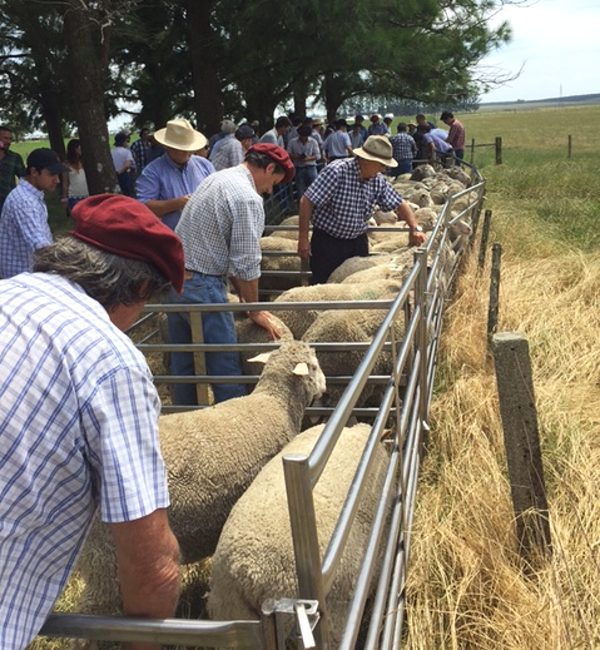 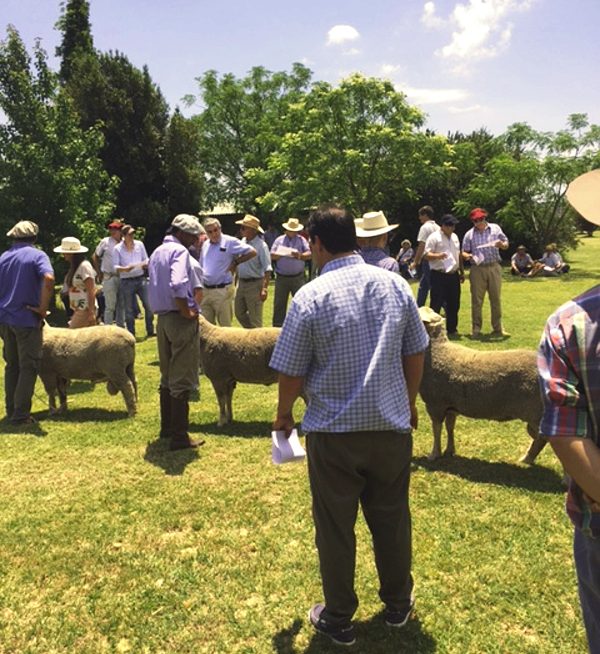