On Sunday 22 November 2015 the Lutheran church in Stutterheim commemorated the history of not only the Berlin Mission’s role in the church, but also the connection between reverend JL Döhne and the founding of the town Stutterheim as well as Döhne Research Station and our beloved Dohne Merino sheep breed. Note that the umlaut on the “o” fell into desuetude when referring to the sheep breed.

The Berlin missionary Jacob Ludwig Döhne founded the Bethel mission station in 1837. Döhne’s prospective wife, Bertha Göhler, arrived from Germany and they were married on 6 February 1838. According to history (Wikipedia), the missionaries Posselt, Lisreidt and Schmidt assisted him in his work, while their wives started a school to train the young Xhosa women in home industry. a fort was built and named Döhne Post after Dr. Döhne. After settlement around the fort, the emerging town was named for Baron Richard Carl Gustav Ludwig Wilhelm Julius von Stutterheim, who became a Major-General in the British Army. The settlement was later renamed Döhne but in 1857 it was reverted to its previous name, with the name Döhne referring only to a small station nearby (Wikipedia). 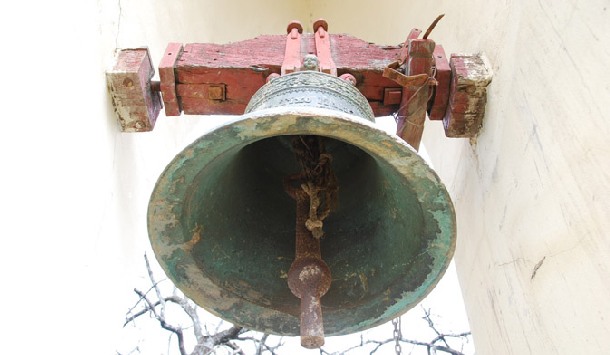 Reverend Döhne’s wife Bertha Döhne, nee Göhler died in child-birth on 23rd February 1840 and her son Benjamin Döhne, died 4 months later, on 28th June 1840. Therefore the Lutheran church community held a special service at the grave site in honour of the death of Döhne’s wife and son 175 years ago. The broken iron cross was re-discovered and a replica will hopefully soon be made available. On it stands the verse: Hebrew 6,10. 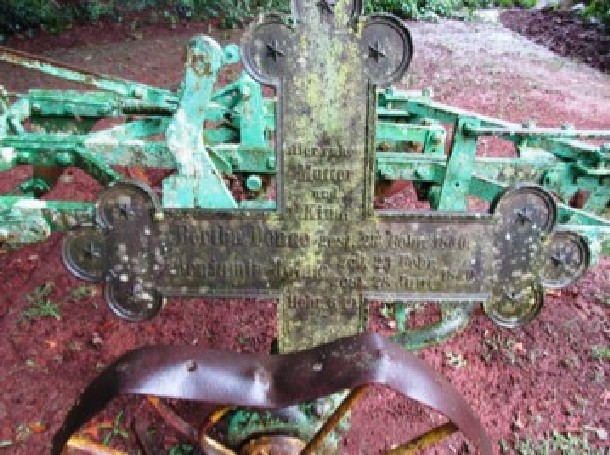 After destruction of of his mission station during the battle of the axe in 1846, Rev. Döhne left Stutterheim to become a minister for the Voortrekkers in Natal. He remarried to a third wife, Caroline E.W. Watermeyer and nine children were born from this marriage. Reverend Döhne was quite a lexicographer and published a Zulu dictionary in 1857 and was also involved in translating the Bible into the Zulu Language. Reverend Döhne’s life ended on 2 June 1879 Fort Pine near Dundee, KwaZulu-Natal).

Much later in 1932, Döhne Agricultural Research Station was established adjacent to the Döhne Railway Station near to the Present town of Stutterheim. The first director “Oom Koot” JJJ Kotze was responsible for the development of a new dual purpose sheep breed – The Dohne Merino. 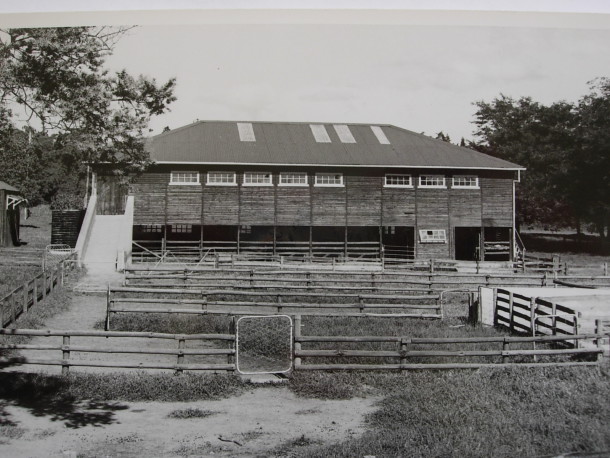 Today Stutterheim is part of a much larger municipality named Amahlathi Local Municipality. This area is characterised by its rich bio-diversity. The indigenous forest at Stutterheim is the second largest expanse of natural forest in South Africa and Amahlathi is also the only place in the world where 3 species of cycads grow in vast colonies in the wild. The region provides shelter for several endangered or rare species; the Cape Parrot, Samango Monkey, Hogsback Frog, Amatola Toad, Kubusie Damsel, Keilandia (scorpion), Golden Mole, and Penningtons Opal Butterfly. A plant, Cyranthus macmasteri , part of the Fire Lily or Cyranthus family has been discovered in the Quanti area and named after Cameron Mc Master, Former manager of the Dohne Merino Breed Society.

The Döhne connection is alive and well in the form of the international sought after dual purpose sheep breed – The Dohne Merino!