The Wauldby Dohne stud, staged their second production sale on the 15th of March 2016. Wauldby’s sale average of R7338 is R1050 higher than the figure for 2015. It is also noteworthy that the highest priced ram was specifically bought for his proven superior wire worm resistance. Guest seller Gerald Cawthorne (AC) sold 5 very well prepared rams at an average price of R8000. Peter Blaine, Ross farm) sold another 7 rams at an average price of R5857. The total number of 45 rams were sold at an overall average price of R7177 per ram. Robbie Blaine who was a finalist in the 2015 sheep farmer of the year, further distinguished himself by conquering the Mike Robb floating trophy of the Eastern Cape Dohne Merino club. This trophy is annually awarded to the Dohne Merino breeder attaining the highest for an individual ram at anyone one of the Kei road, Wauldby or EDCN sales (Stutterheim area). 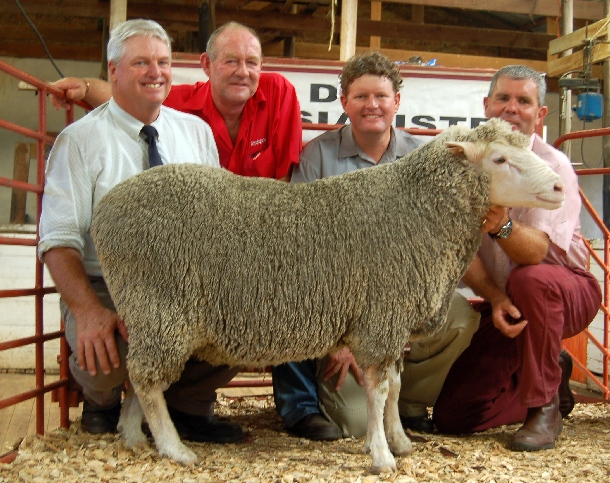 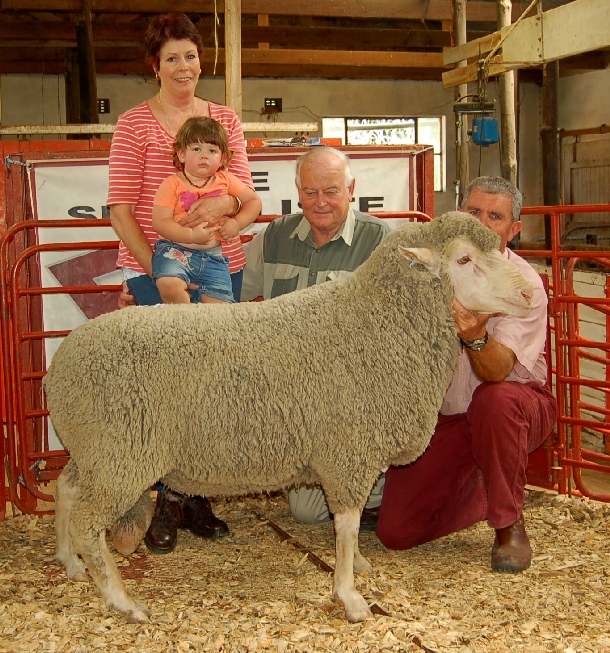 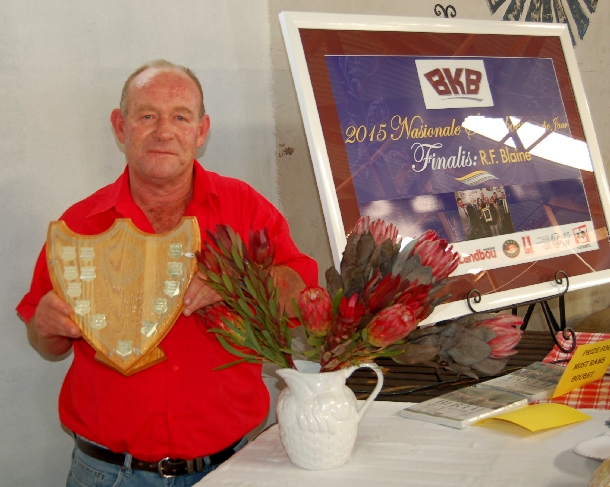